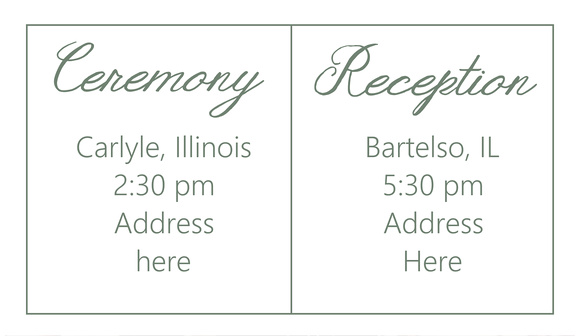 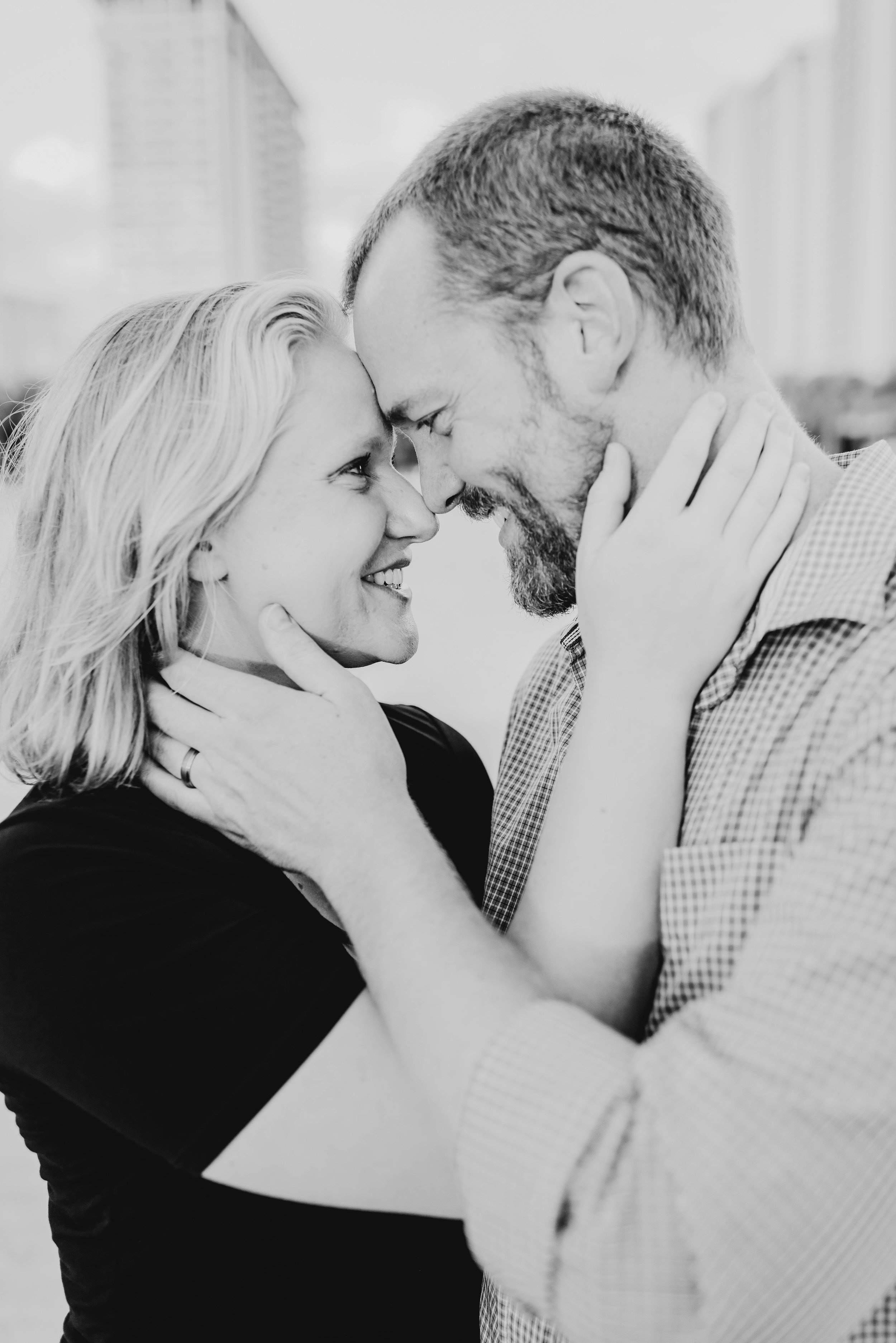 On a rainy autumn day in 2008 at Cornell University, Nikki Nussbaum had forgotten her umbrella. She walked back from her a cappella practice to her apartment in Collegetown utterly drenched. As rainwater dripping from her hair and clothes formed a puddle on the elevator floor, she desperately tapped the door-close button, hoping no one would see her in this state. Alas, the doors failed to close fast enough, and onto the elevator stepped a tall, handsome, and perfectly dry David Sharon. He smiled in amusement as Nikki blushed, surprised to learn that this smooth character was none other than her next-door neighbor.

David was not so surprised. He had, in fact, noticed Nikki years earlier at the beginning of freshman year. David can still recall the first time he saw her walking across North Campus with her friend Skyler, as his friends commented on the pair.  David was intrigued and became a regular reader of Nikki's column in the Cornell Daily Sun. Fate intervened during his senior year.  When David considered renting an apartment in Collegetown, the landlord cleverly intimated that the neighboring apartment was being rented by a group of very pretty girls, including “that columnist from the paper.” David was sold.

Soon after their elevator encounter, David dropped by Nikki's apartment to say hello on his way to the library. He never made it there, though, because that quick hello turned into an eight-hour conversation that neither of them wanted to end. They started dating, and continued to date long-distance after graduation. Four long years and three professional degrees later, the couple finally reunited in New York City.

They now live next to Gramercy Park, which cannot be entered without a key. Not to be deterred, David secretly procured one and proposed to Nikki as it began to drizzle in the park on March 14, 2015. She was never so happy to have been caught in the rain.